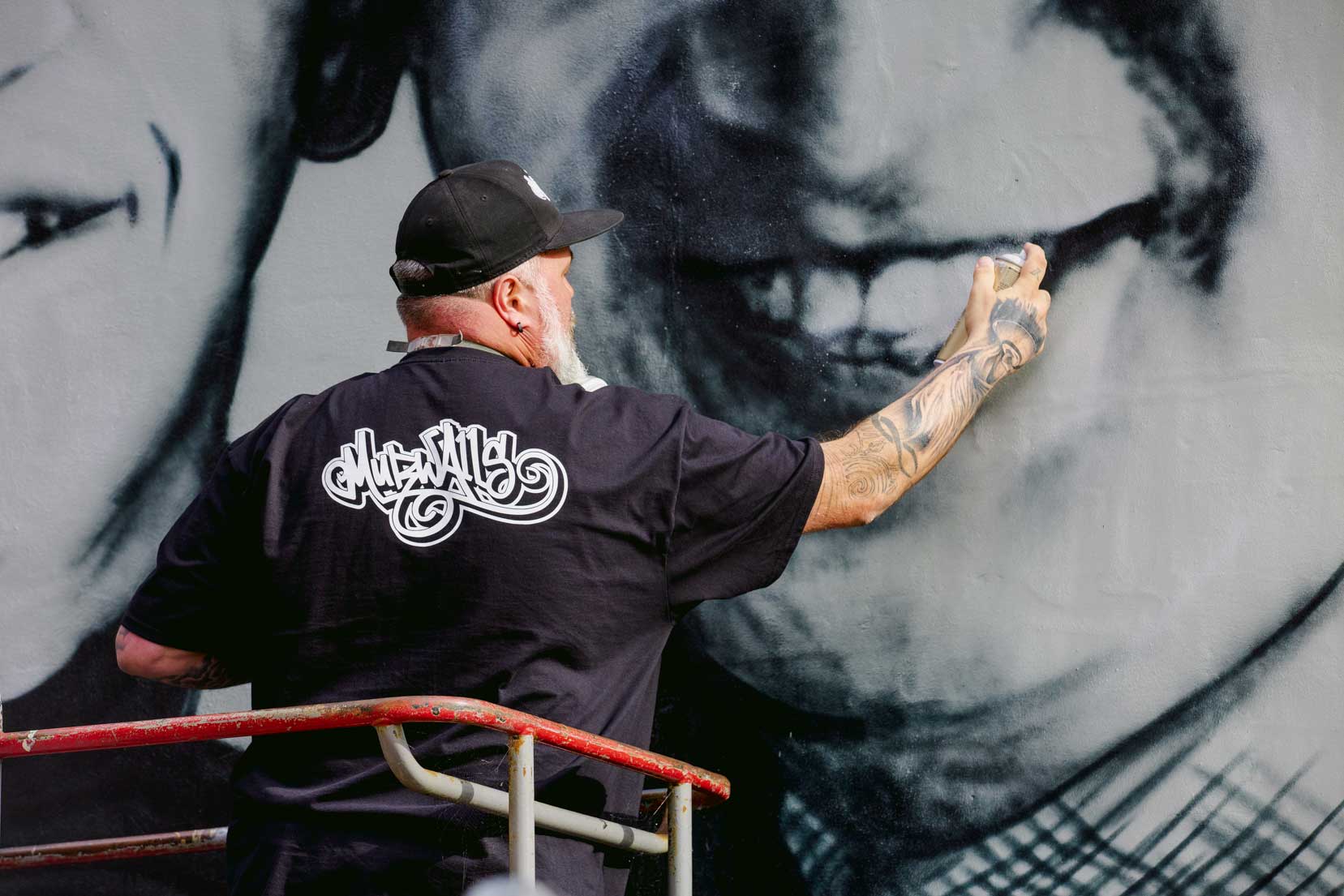 Just a stone’s throw away from the heart of ‘The Beatles’ Liverpool’, The Phoenix hotel is excited to unveil a show-stopping tribute to the most influential band of all time, with a street art masterpiece created to celebrate the band’s 60th Anniversary.

To celebrate the hotel’s opening and The Beatles 60th Anniversary, the Phoenix Hotel commissioned MurWalls to recreate an iconic image of The Beatles, captured by celebrated fashion photographer Norman Parkinson at the President Hotel in Russell Square, London on 12th September 1963.

Commenting on the project, Alexis Venn, Head of Licensing for Iconic Images said:

“Norman Parkinson’s images for many years have been celebrated in books and magazines, his fine art prints adorned the walls of galleries and homes globally so we are delighted to collaborate with the talented MurWalls on this project, allowing Norman Parkinson’s work to be appreciated by a new audience through street art”.

The Phoenix opened in March, just before Covid-19 hit the UK. As the nation went in to lockdown, plans for the street art were like many events, put on hold. As things started to ease over the Summer, The Phoenix decided to celebrate with a socially distanced festival on the August Bank Holiday weekend and decided this would be the perfect time to go ahead with the mural.

Taking place during the hotel’s ‘Phoenix Festival’ over the August Bank Holiday, the show-stopping masterpiece unbelievably took just five hours to create. MurWalls worked through the night on Saturday 6th September to recreate the image in the form of a breath-taking street art mural, in time for it to be unveiled at the Phoenix Festival on Sunday 7th September.

“Parks (my Grandfather) would be so proud to have this historic image immortalised in the city of Liverpool, the home of the legendary Beatles. It was my Father, Simon Parkinson, who got a phone call from my Grandfather late on the evening of 12th September 1963 – “Simon, you want to come and meet the Beatles?” An incredible privilege to be witness to a defining musical moment.

The Phoenix occupies one of the oldest standing buildings in Kirkdale. Designed and built over 100 years ago, the building was host to a variety of historically significant events in Liverpool’s illustrious history. Housed within this beautifully refurbished Victorian building, the boutique hotel incorporates existing features with modern design. Located a stone’s throw away from the city centre, it is the perfect destination to experience the wealth of history and culture and the countless Beatles attractions which Liverpool has to offer.

“We have known we wanted to mark the 60th Anniversary of The Beatles since the hotel opened earlier this year. After seeing the outstanding licensed street art MurWalls have created for Liverpool FC elsewhere around the city, we knew they were the team for the job. We are so proud to have collaborated with Iconic Images and the Norman Parkinson Estate to bring this iconic image to life and are thrilled with the masterpiece MurWalls have created. We look forward to attracting Beatles fans from ‘across the universe’ to marvel at this amazing tribute to the most influential band of all time.”.

For more information about The Phoenix Hotel visit: 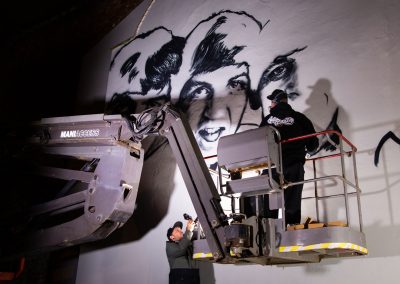 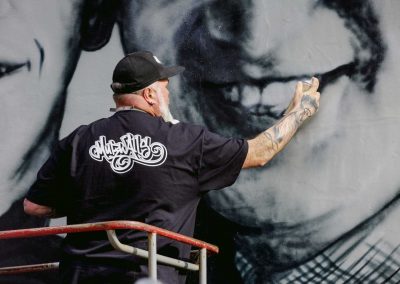 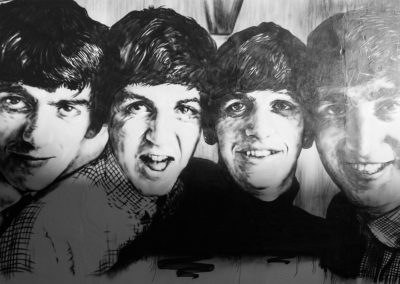