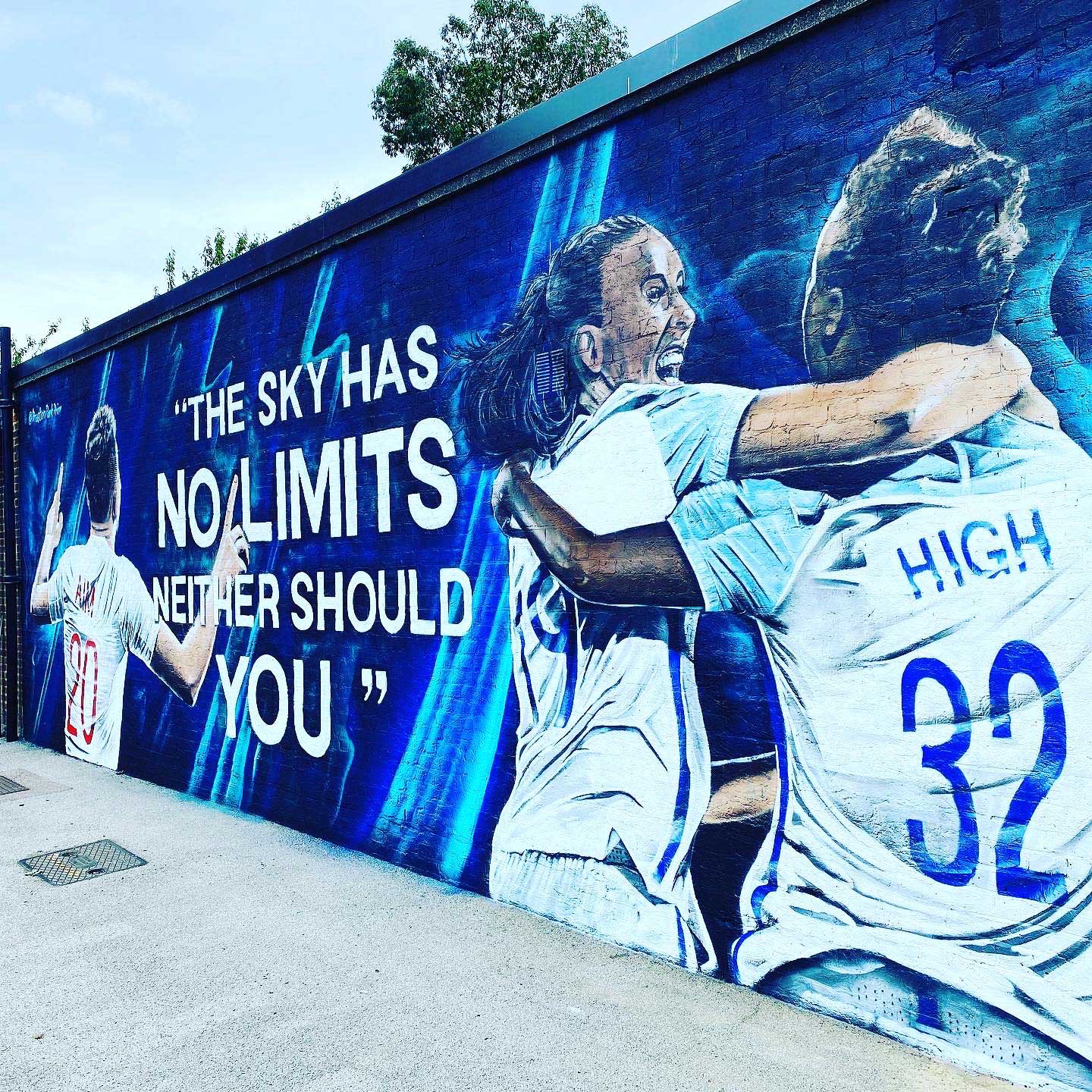 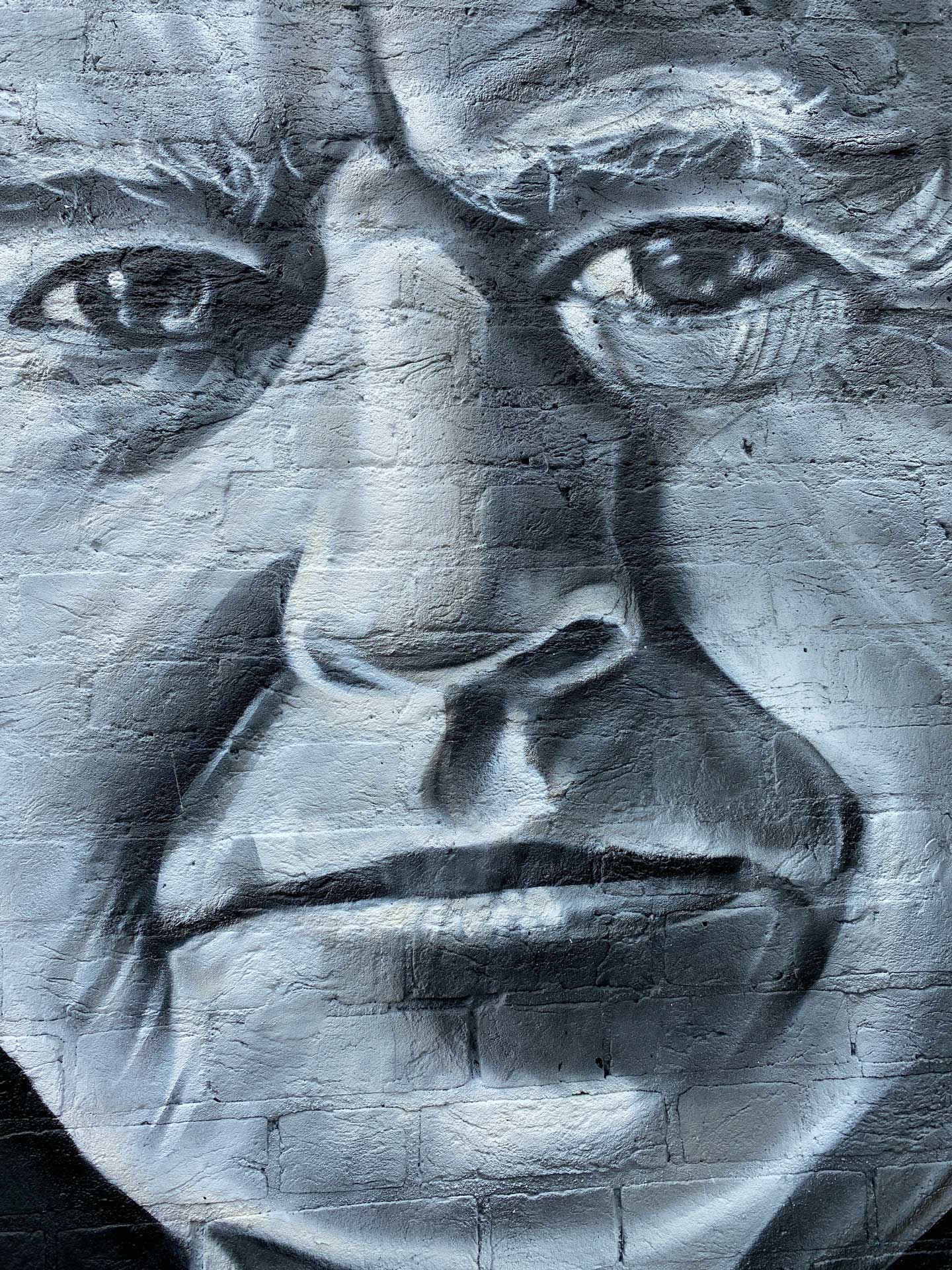 This was the quote by the head teacher of Preston Park Primary School in Wembley after she and other staff members decided to create three mural walls. Lockdown has been hard on everybody, and over 9500 children have been forced to stay at home and undergo radical teaching changes to learn over the Internet, and the team wanted to recognise the young people and their ability to cope.

Like many other premises Georgina Nutton, the head teacher spoke about looking for opportunities to redecorate the school ready for the children to return. The three walls were part of a total redecoration programme, which saw volunteers painting inside the school and MurWalls being commissioned to take care of the impressive feature walls.

From the safety of their home’s children were encouraged to help plan and design the walls and they also came up with the lyrics and wording that accompany each mural.

So, here is what the Murwalls team came up with in conjunction with the pupils.

Described as thinking outside the box there is a large portrait of Thomas Edison, who failed repeatedly, in fact over 10,000 times, before he finally came up with a success in the form of the light bulb. This wall represents innovation, creativity, positive energy, not letting anything hold you back, celebrating disability, reaching goals and an ‘anything is possible’ attitude. Next to Edison is the quote ‘There’s a way to do it better-find it’ and a large light bulb with bright sparks coming off.

Here we see football players both male and female celebrating. A bright blue background holds the important mantra, ‘The Sky has no limits, neither should you’. This wall is about celebrating diversity, empowering girls, believing in yourself, having no ceiling to your learning, dreaming and thinking big, aiming high and teamwork makes dream work.

Last, but by no means least, the third wall has many large words such as listen, the future, unfolds, challenge and many more. This wall is about having a voice for change, being strong and being in control. The words come from the Des’ree song ‘You Gotta Be’ and were chosen by some of the vulnerable children and their key worker, the lyrics say, ‘Listen as your day unfolds, challenge what the future holds’.

Owner Marc Silver said ‘MurWalls are very proud of the work at Preston Park Primary School. It was an honour to paint for such an inspiring school full of smiles and friendly staff. We are delighted to have the opportunity to be part of the creative vision from the headteacher.

We look forward to the children enjoying these walls for years to come and the messages within to motivate each of them in their own ways.’ 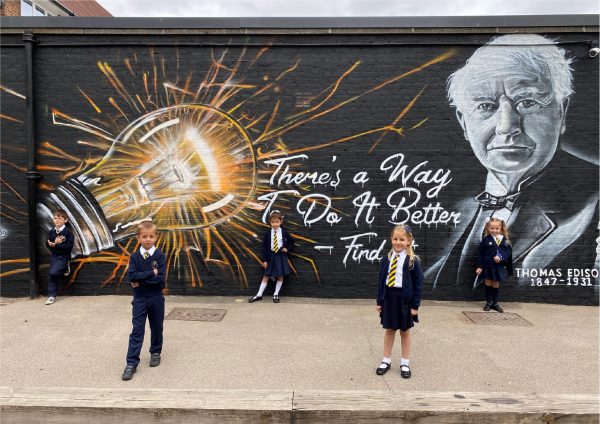 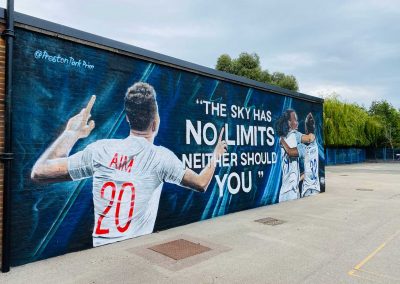 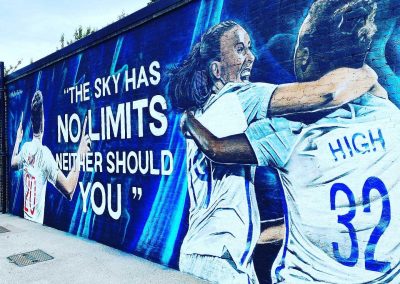 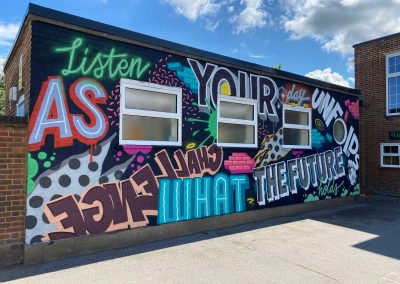