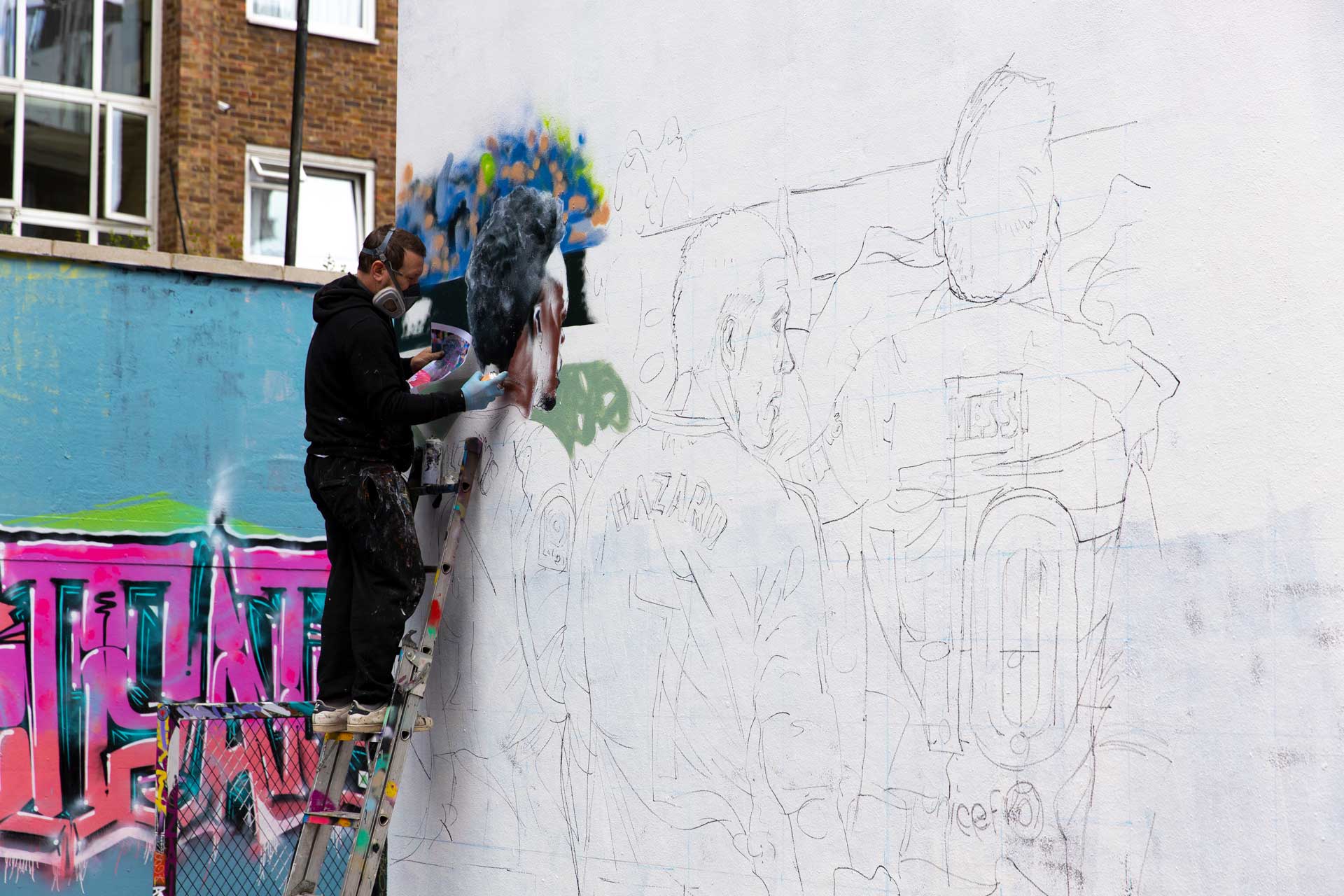 Urban artists from five continents and 12 separate locations were given license to bring to life the passion and excitement of LaLiga fans across the world and create unique pieces of urban artwork for fans to experience in person and share online.

The end result is a colourful array of bespoke artworks that blend colloquial characteristics and iconic LaLiga symbolism, while bringing to life the raw emotions embodied by the campaign #BacktoWin (in Spanish, #VolverEsGanar) The #BackToWin campaign has been launched by LaLiga and its Spanish broadcast partner Movistar celebrate the importance of bringing back professional football for a series of stakeholders across society: including clubs, fans and the wider sports industry.

This initiative is part of more than 100 global activations that the league has organised to mark the return of LaLiga. Among them, exhibitions of LaLiga club shirts are on display above the streets of Madrid, Seville and Bilbao, while an emotive video along with fan images is being projected onto some of Spain’s most famous attractions, including Madrid’s Puerta del Sol and the City of Arts and Sciences complex in Valencia 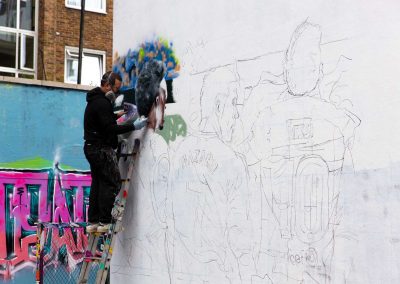 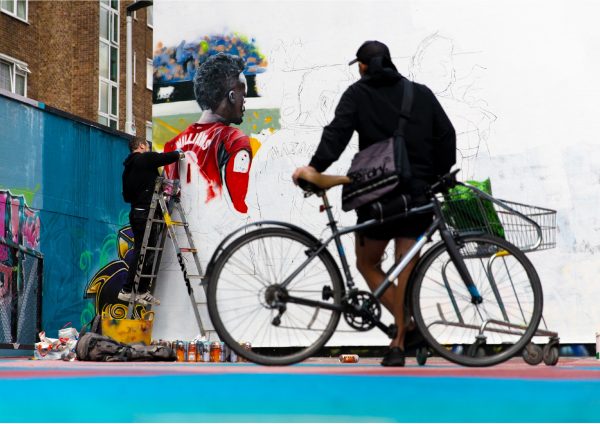 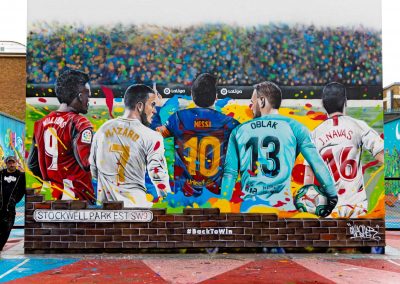